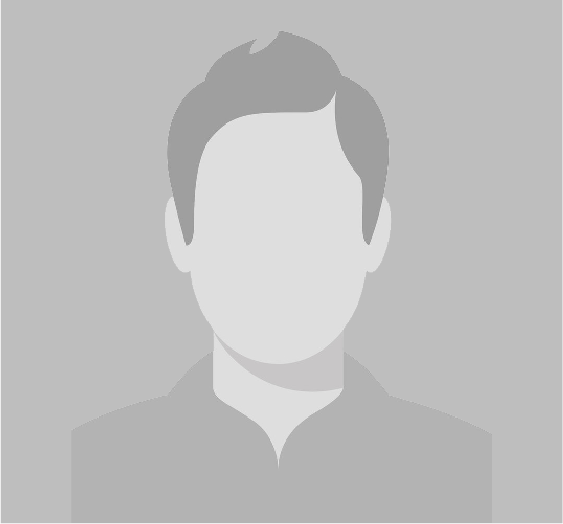 Ken spent his youth in Sydney and completed his schooling at Marist Brothers in Parramatta. He attained a TER of 99.90 for his Higher School Certificate, placing him in the top 50 students in the state. He attended Sydney University thereafter where he graduated with a Bachelor of Dental Surgery (Honours) in 1997. After graduation, he joined the Australian Regular Army where he worked as a Dental Officer for 8 years, attaining the rank of MAJOR. He was posted to Sydney, Darwin and Townsville whilst in the Army. During his tenure with the military he was also posted to East Timor in 1999 as part of INTERFET where he was the first Australian Army dental officer posted on Active Duty since the Vietnam War.

As a dentist, Ken always had an interest in Periodontics and he completed a 3-years full-time post-graduate Masters of Periodontics at the University of Sydney in 2008. He was awarded a High Distinction in his final examinations for the whole course. He has spent 8 years overall working in North Queensland, an area he first became enamoured with during his time in the military. Ken firmly believes that he was made for tropical life.

Ken has extensive experience in the field of Periodontics and has a particular interest in aesthetic implant dentistry as well as the links between periodontal health and systemic health. He believes that by helping people establish healthy dentitions that not only is he helping them retain their teeth for life but also helping them improve their general health. Ken understands that a visit to the periodontist can be a time of anxiety for most people and he strives to go the extra mile to make them feel comfortable. Patients often comment on how much more at ease they feel when they first meet Ken. As a doctor, he recognises that his patients are unique individuals who have placed a great deal of trust in him and his team.

Ken has previously been a clinical tutor for dental students at the University of Sydney as well as James Cook University and has delivered continuing education courses for the University of Queensland. As a dental professional, he stays up to date on the latest advancements in Periodontics in order to provide the most current treatment options for all his patients. He is a firm believer in continuing education and regularly attend conferences in order to keep himself abreast of the latest developments in the fields of Periodontics and Implant Dentistry. He has presented at several conferences in the past, both at a local and national level, and continues to do so on a yearly basis.

Ken counts travel amongst his foremost passions and considers himself fortunate to have spent a full 5 of his younger years wandering around most of the world with a backpack strapped firmly to his back. His numerous travel misadventures count as some of his most cherished memories. He enjoys diving and is an avid sports fan. Ken enjoys staying fit, although he finds himself being increasingly overtaken with alarming regularity on his evening jogs with the passing of every year.

Dr Ken Crasta is a member of the following organisations:

Why choose our practice? Dental implant treatment What is a periodontist?